A/Prof Nasis has demonstrated a strong commitment to teaching and education in cardiology at the undergraduate and postgraduate levels using didactic, bedside clinical and problem-oriented approaches, at both the University of Melbourne and Monash University.

He has been involved in professional development activities as well as the teaching and examination of general physician, advanced cardiology and anaesthetic trainees, as well as overseas trained medical graduates. In October 2016, he was appointed as Adjunct Clinical Associate Professor with the Department of Medicine, Monash University. As an acknowledgement of his commitment to high-quality education, he has also previously been awarded a Monash University Students’ Choice Award for Distinguished Teaching.

A/Prof Nasis has several research interests that include:

He currently leads the research activities of the Acute Cardiac Services Department at MonashHeart. This includes attracting and acting as a principal investigator for several multicentre randomised controlled trials, supervising trainees and fellows in a range of investigator initiated translational research activities, and reporting the Departmental Acute Cardiac Services Safety and Quality outcomes for audit, research and benchmarking activities. He is an invited reviewer for multiple scientific journals and has acted as supervisor multiple PhD, MD and MPhil students at Monash University. 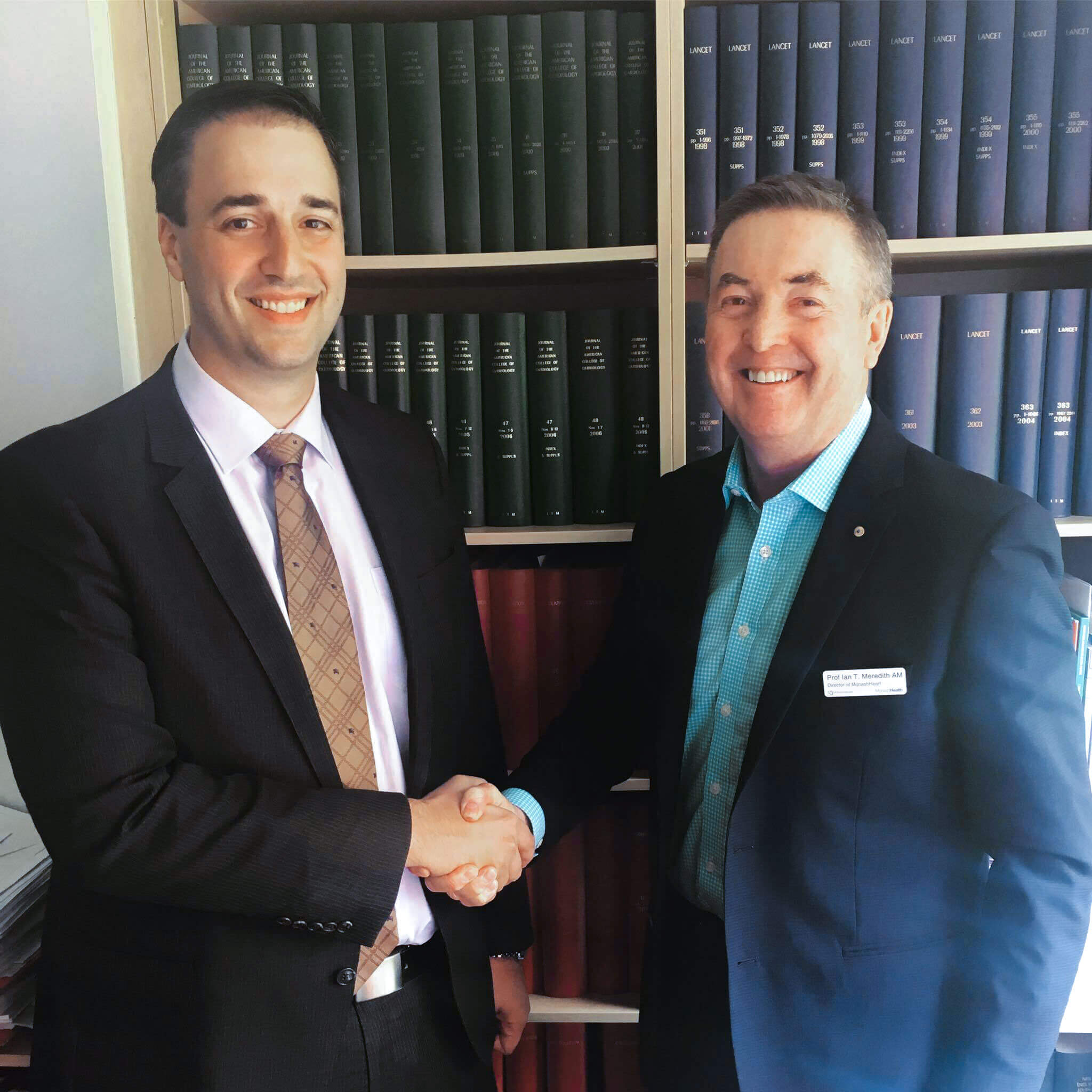 The quality of his research has led to him being awarded several national and international scientific prizes including the Radiological Society of North America Alexander R Margulis Award for Scientific Excellence in 2012, finalist in the Cardiac Society of Australia and New Zealand Ralph Reader Young Investigator Award in 2013 and the Henry Burger Prize for Clinical Research (Monash Health Senior Medical Staff Association) in 2015.

He has been invited to present his research findings at multiple national and international conferences and he has published two doctoral theses, over 60 peer-reviewed manuscripts in high impact journals, as well as multiple book chapters and government reports.

To view a list of his manuscripts with links to their abstracts, please click here (Google Scholar) or here (ResearchGate).