Am I Having a Heart Attack? Know the Symptoms and Call an Ambulance!

A heart attack (also referred to as a myocardial infarction / MI or acute coronary syndrome / ACS) can be fatal.  In fact, it is the most common cause of death in Australia, with an average of 21 people dying from a heart attack in Australia every day.  Furthermore, one Australian is admitted to hospital with a heart attack every nine minutes!

A heart attack happens when one of the coronary arteries, which sit on the heart muscle and supply blood to it, suddenly become blocked. This stops blood getting to the heart muscle, which can result in damage or scarring of the affected part of the heart muscle if left untreated for too long.  The longer this situation is left untreated, the more damage occurs to heart muscle which can sometimes be permanent.  This is why you may hear a cardiologist use the phrase: “Time is Muscle”.

Recognising heart attack symptoms and calling Triple Zero (000) immediately if a heart attack is suspected could be life-saving.  The most common heart attack symptom or warning sign is chest discomfort or pain that can spread to the arms, throat, jaw or back.  Unlike chest pain caused by other causes, pain caused by a heart attack usually persists for more than 10 minutes.  The pain is often associated with the following symptoms, which can also occur during a heart attack without chest pain: dizziness, light-headedness, faintness, nausea, vomiting, breathlessness, and sudden-onset sweating.  The chest symptoms during a heart attack are usually felt in the centre or left side of the chest but can be felt anywhere in the chest.  The chest symptoms are generally described like an uncomfortable pressure, aching, squeezing or fullness in the chest.  Patients often say: “I felt like an elephant was sitting on my chest” and sometimes clench their fist and lift it to their chest when describing this.

The most common cause of a heart attack is coronary heart disease (also known as ischaemic heart disease).  This refers to the disease process that leads narrowing of one or more coronary arteries due to a build-up of fat, cholesterol and other inflammatory materials, referred to as coronary plaque.  The narrowed artery causes reduced blood flow to the heart muscle, which can lead to chest pain called angina.  Classically, angina is usually first experienced with exertion and is relieved with rest (stable angina), but if left untreated it can progress to occur at rest (unstable angina).  Angina at rest can last for several minutes or come and go intermittently for shorter periods.  Angina is an important symptom that should be investigated and treated promptly, however this is distinct from a heart attack which is an emergency.  During a heart attack, coronary plaque from the artery wall breaks off from the wall (i.e. ruptures) and can form a blood clot which can suddenly block the flow of blood through the artery and subsequently cause damage to the heart muscle supplied by that blocked artery.  Therefore, if you have chest pain or other heart attack symptoms outlined above for greater than 10 minutes, or if the symptoms are severe and getting worse, call Triple Zero (000) immediately.

Since treatment of a heart attack is time critical, public health messaging about heart attack symptoms has long been a focus of cardiologists and the subject of campaigns by organisations such as the National Heart Foundation.  However, despite these campaigns, conclusions from a report just published in the Medical Journal of Australia suggests that this message is not resonating with most people, especially younger people and people without a history of cardiovascular disease.

The research sought to determine whether patients with a heart attack (specifically a ST-elevation myocardial infarction / STEMI) travelling to hospital by ambulance had better outcomes than patients who made their way to hospital by other means.  The national study analysed data from 2,765 patients across 43 hospitals in Australia over an 8-year period between 2009 until 2017.  The results showed that 1,616 (58%) went to hospital by ambulance and 1,149 (42%) by other means, but patients who went by ambulance were older and more likely to have had a previous heart attack or other heart disease.  Despite this difference in risk profiles, the outcomes of the two groups were similar, suggesting that faster access to muscle-saving and life-saving treatment (i.e. coronary angiography and then unblocking the blocked artery with balloon and stenting) in the group that went to hospital by ambulance led to more optimal outcomes in this higher risk group.

Calling an ambulance is superior to driving to hospital, even if driving yourself feels quicker than waiting for an ambulance.  As soon as an ambulance arrives, diagnosis and management can be initiated by paramedics immediately in the field and pre-hospital notification can occur which allows more time for Emergency Department staff to prepare to administer clot-busting fibrinolysis medication or more time for catheterisation laboratory staff to prepare for coronary angiography and stenting.  There is also a risk of cardiac arrest during the early stages of a heart attack, and the best chance of surviving this is offered by rapid defibrillation and resuscitation by paramedics in an ambulance rather than being in a ride-share vehicle, taxi or private car.

While similar results have been demonstrated by other research groups in the past, the contemporary nature of these findings suggests that public health messaging is not resonating well enough, and we still have a lot of work to do in educating people on the importance of calling an ambulance quickly with chest pain.  So, what are three things you can take away from this that might one day save your life, or the life of somebody close to you? Firstly, recognise the potential symptoms of a heart attack, and understand that not all heart attacks present with classical crushing chest pain.  Secondly, understand that that calling Triple Zero (000) immediately as soon as a heart attack is suspected could save a life.  This is a critical point as it’s not just about getting to hospital quicker, calling an ambulance can lead to earlier diagnosis and quicker treatment in hospital.  Thirdly, share these messages with people around you – the more widely we can disseminate these important lessons, the more likely we are to improving outcomes of a potentially life-threatening heart attack in ourselves or in our friends, colleagues or loved ones.

Ten Things Every Woman Should Do Reduce Risk of Heart Attack

Coronary artery disease (CAD) is the leading cause of death in women in the developed world.  CAD refers to narrowing of one or more of 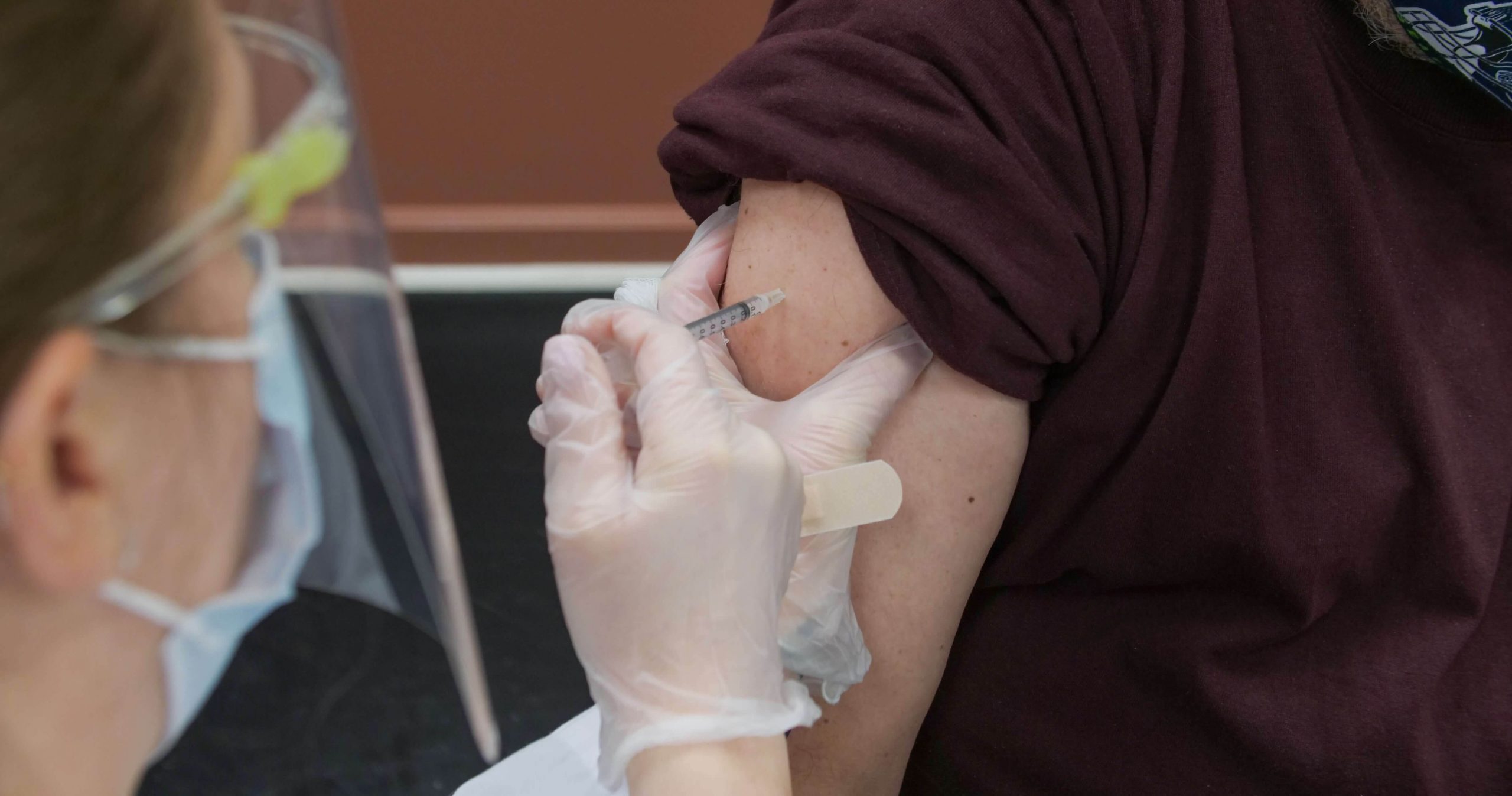 Over 18 months into the COVID-19 pandemic, vaccination has emerged as an effective way to reduce the chance of developing COVID-19 related symptoms, hospitalisation, and

What is CT Calcium Scoring and is it right for me?

As outlined here, CT calcium scoring is a safe, non-invasive and accurate way to detect the presence, burden and extent of atherosclerotic plaque in the

I have a narrow or blocked Coronary Artery. Does this always need to be unblocked?